In 2015, Lysne Tait read a news article about the lack of access to menstrual products for homeless women. A career advocate in nonprofit circles, she felt moved to do something, so she organized a fundraising breakfast and invited 30 friends and acquaintances via Facebook.

Two days  after sending invites, the RSVP list had more than tripled to over 100 people. Within a week, Tait was receiving inquiries from people all over the United States asking how they could support her initiative.

"A week later, we filed nonprofit paperwork," she said. "I just thought it was going to be a breakfast!"

That was about seven years ago. Since, Tait's fundraising breakfast has grown into a nonprofit organization that has distributed over 3 million products to more than 200,000 homeless and low-income people. Its name is Helping Women Period, and Spave is proud to count the organization among its preferred nonprofit partners.

Helping Women Period's growth and impact has far outgrown anything Tait had imagined.

"We call ourselves an accidental nonprofit," she said. 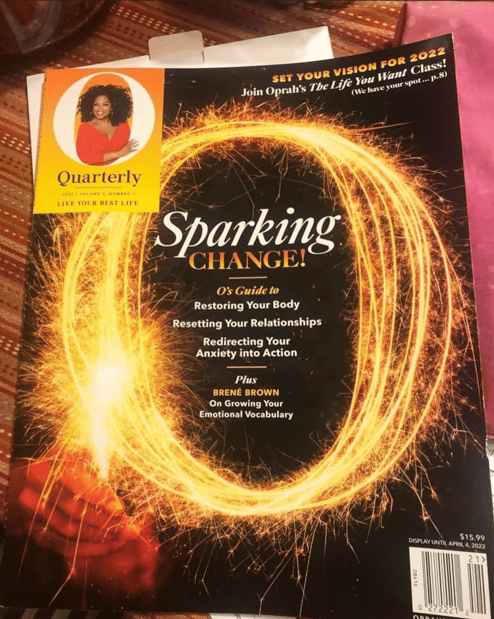 Helping Women Period is based in East Lansing, Michigan, but its reach has continued to expand over the years. In 2021, the organization worked closely with Gov. Gretchen Whitmer to repeal Michigan's 6 percent tampon tax. That accomplishment earned Helping Women Period national attention, including a shoutout in Oprah's O Magazine.

"One in four girls are not going to school because of lack of menstrual products," Tait said. "That's something that you might think happens in a third-world country, but not Michigan. Getting free products in public restrooms is something that really needs to happen."

Lack of access to menstrual products is commonly referred to as period poverty. Those experiencing it
are left behind by society twice over, Tait said. 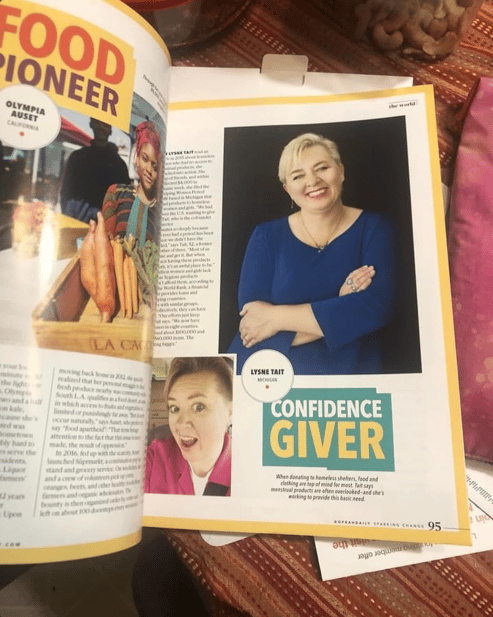 "People who have periods and can't supply themselves with products are stigmatized twice," she said.  "Once because it's periods and our society's Puritan forefathers decided we can't talk about those things, and two because they're impoverished."

As Helping Women Period continues to grow, Tait is expanding her ambitions. She's working on a plan to supply schools with "first period packages," which would include products and informational materials for students when they have their first period. She's also advocating for more proactive education about menstruation in schools as many don't address the topic comprehensively until sixth grade or later, and girls can have their first period as early as 8 years old.

"Everybody loves someone who has a period," Tait said. "And the more we can support those people, the better."

END_OF_DOCUMENT_TOKEN_TO_BE_REPLACED

Malembe Rise: Empowering Democratic Republic of the Congo Through Education